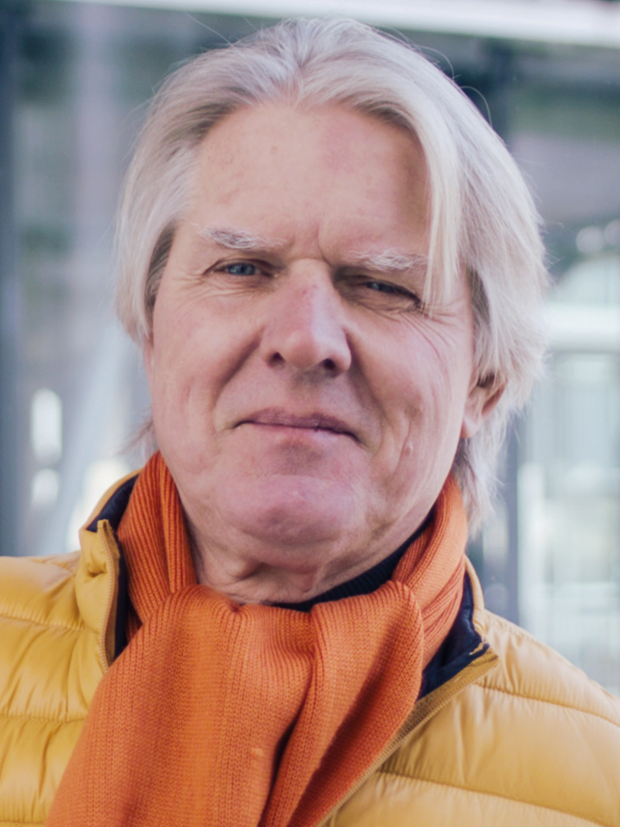 Studies (horn) and training as a conductor at the Vienna University of Music;

Horn player in the Wiener Hofmusikkapelle. Artistic director of Musik im Stadl, a concert series by the Vienna Philharmonic during the Salzburg Festival;

Founder and director of the Philharmonic Generations Vienna orchestra, which performs regularly at the Wiener Musikverein and the Wiener Konzerthaus, as well as making international guest appearances. 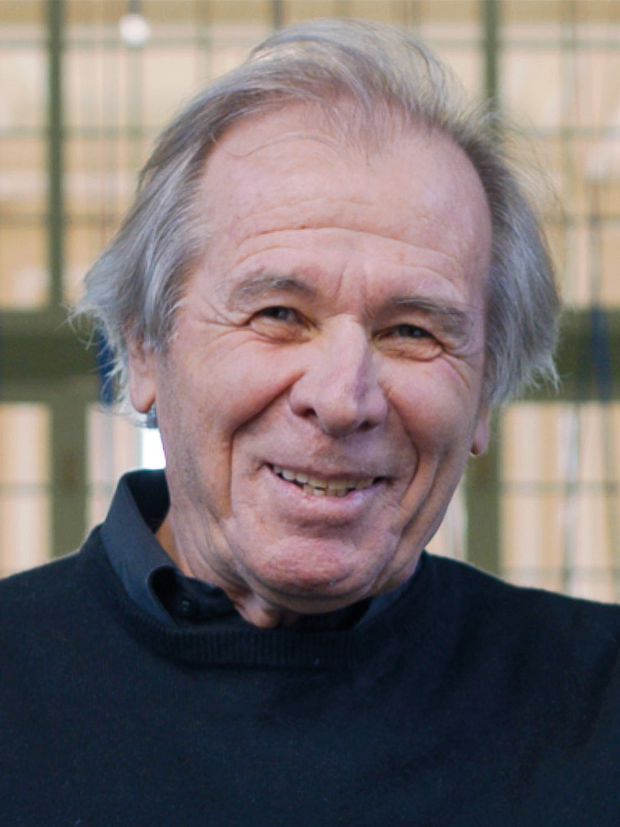 Studied from 1962 to 1969 at Mozarteum Salzburg and from 1969 to 1972 under Prof. Franz Samohyl at Music School of Higher Education Vienna.

1993 awarded the Record Prize and in 1996 the Award of Mozart-Interpretations by the Vienna Mozartgemeinde.

In 2008 established  the project Philharmonic Sound and Taste in Styria. Since then, conductor of the Austrian Youth Orchestra, working with singers of the Vienna State Opera such as Valentina Naforniƫa, Daniela Fally, Olga Besmertna, Ileana Tonca and Ildikó Raimondi.

In 2008 conductor and solo violinist of the Strauss Festival Orchestra on a tour through Rumania. Since 2008 working regularly as conductor and lecturer with students of the Angelika Prokopp Stiftung of Vienna Philharmonic Orchestra.

2011 initiator of Chamber Music - cycle of the Vienna Philharmonic Orchestra at the Vienna State Opera together with Dominique Meyer, art director until 2014.

Performances in different countries in Europe, at the Salzburg Whitsun Festival, Mozartweek Salzburg, in Chile, China, Japan and New York. 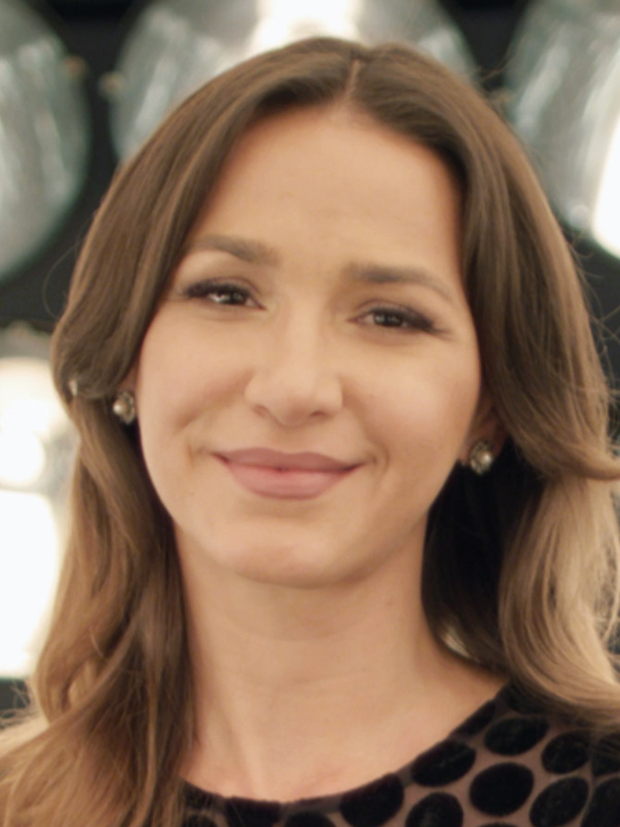 She started her violin studies in Romania at the “George Enescu” music school in Bucharest, and at the age of 11 she became one of the youngest students at the Conservatory of music and art in Vienna.

In 2015, she graduated her “Master of Arts” studies with excellence at the Music University in Vienna, under the guidance of Prof. Christian Altenburger.

She won her first international competition in Italy at the age of 10 and under the guidance from her violin professor Alexander Arenkow, Rusanda earned numerous international prizes such as “R. Lipizer” in Italy, “L.Spohr” in Germany, “Fidelio” in Austria and the “Herbert von Karajan”, “Tokyo foundation” and “Yamaha” scholarships in Austria.

Rusandas’ repertoire includes violin concertos such as Tchaikovsky, Glazunov, Shostakovich, Prokofiev, Mendelssohn and Piazzollas’ Estaciones Portenas. She performs in international chamber music festivals and explores the contemporary repertoire for violin solo. In duo with Guitar, Cello and Piano she also arranges compositions from Bach to pop and film music.

Besides her international awards at music competitions she was also awarded many special prizes for best interpretations of Mozart, Paganini and Contemporary compositions.

She has toured in Mexico, Dominican Republic, Italy, or Romanian, performing violin concertos such as Sibelius, Bruch, Prokofiev and Mozart.

First solo cellist with the Vienna Philharmonic until 2012 and member of this orchestra in the third generation. Since 1997 he has been a member of the Hofmusikkapelle in Vienna.

Born in Vienna, he received his first cello lessons from Ewald Winkler at the age of six. He then studied at the Academy for Music and Performing Arts in Vienna with Richard Krotschak and Emanuel Brabec. Intensive international concert activities as a soloist and chamber musician have shaped the musical biography of the cellist since his early youth.

Since 2014 "Bartolomeys in the MuTh" - extraordinary programs around 2 cellos together with his son Matthias and artist friends from the music, film and theater world.

Solo concerts with Leonard Bernstein, Daniel Barenboim, Sir André Previn, Mariss Jansons, Sir Simon Rattle and Sir Roger Norrington, among others at the subscription concerts of the Vienna Philharmonic, at the Salzburg Festival, the Vienna Festival Weeks, at the “Wien modern” festival, the international music festival in Lucerne and at the Carinthian Summer.

Franz Bartolomey is also involved as a lecturer in international master courses, is a visiting professor for orchestra preparation at the University of Art in Graz and a sought-after juror at international competitions.

Franz Bartolomey plays as a guest solo cellist at the Royal Opera in Copenhagen and was the first solo cellist of the Lucerne Festival Orchestra under Claudio Abbado.

In June 2012 he was awarded the Ring of Honor at the Vienna State Opera.

In 2012 his book was published: Franz Bartolomey, “What counts is the moment”, The Bartolomeys 120 Years at the Vienna State Opera, Amalthea Verlag Vienna, 2012

He plays a violoncello by Jean Baptiste Vuillaume, Paris around 1860 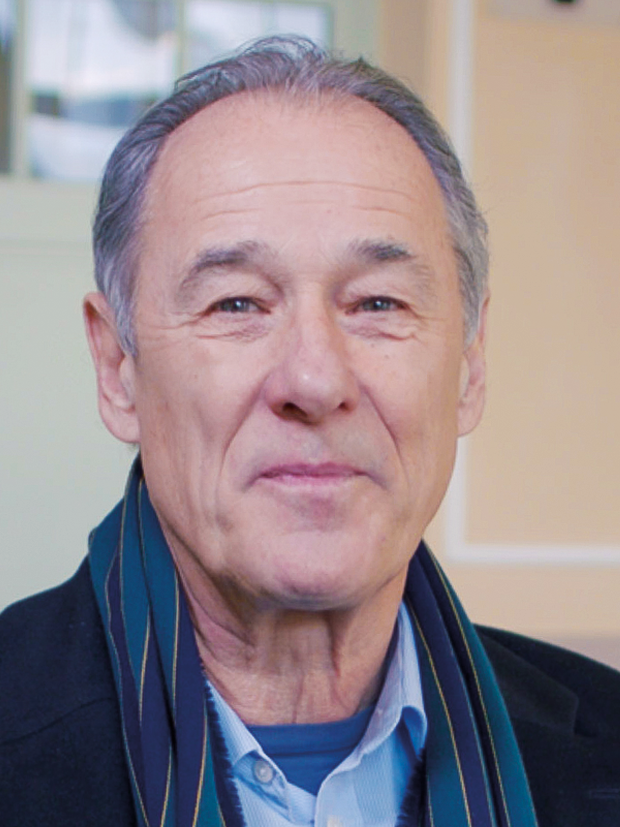 He began his musical training with Josef Brunader at the age of nine. After studying for a few semesters with Prof. Kart Steinwidder in Graz, he switched to the University of Music in Vienna and began studying with Prof. Peter Schmidl in 1975. In 1980 he graduated with honors.

He was accepted into the orchestra of the Vienna State Opera in 1979, and in 1982 Johann Hindler became a member of the Association of the Vienna Philharmonic, where he has since played under the great old conductors of our time.

Johann Hindler has been a teacher for many years: from 1980 to 1995 as assistant to Prof. Peter Schmidl, from 1995 as a lecturer with his own class at the University of Music in Vienna, where he was also appointed professor. Graduates of his class now form the young generation of clarinetists and solo clarinetists in many large orchestras such as B. Daniel Ottensamer and Matthias Schorn (Vienna Philharmonic) or Andreas Ottensamer (Berlin Philharmonic).

As a chamber musician, he is active in various chamber music ensembles, B. in the Vienna Wind Quintet and in the Ring Ensemble, with whom he regularly appears in Japan. 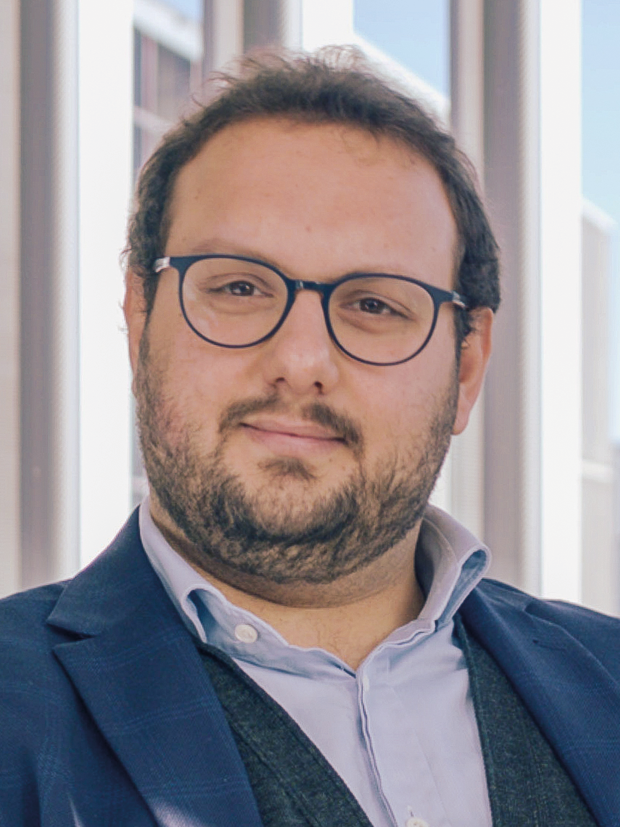 He specialized with A. Mazzucco (RAI orchestra), A. Conti (National Academy of Santa Cecilia), J.Alessi (New York Philharmonic) Andrea Bandini (Orchestra Suisse Romande) and Ian Bousfield (Wiener Staatsoper -Philharmoniker). At the age of 15 he began his first musical experiences in orchestra. Following the winning of the orchestral competitions, he was the first trombone at the Rome Symphony Orchestra (October 2009), of the RAI National Symphony Orchestra (October 2011) and of the National Academy of Santa Cecilia Orchestra (February 2014). He was also the first guest trombone also at the Giuseppe Verdi Theater in Trieste, the “Tito Schipa” foundation in Lecce, the Teatro Alla Scala – Milan. He is a member of the “Human Right Orchestra”.